Malaga is the world’s first destination chosen by the British in January, according to a study published by the travel search engine Skyscanner Europe, based on the number of searches for cheap flights last month to departures from the UK.

According to the document, Spain dominates the classification of searches done in January and Malaga stands as a leader. 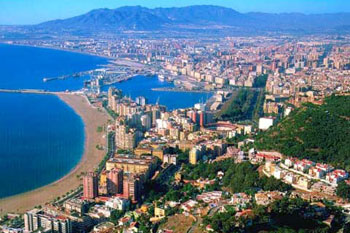 For Skyscanner, the presence of so many Spanish destinations in the top positions offers evidence that the sun and beaches remains a top priority for British travelers. However, the presence of flights to London, New York and Amsterdam indicate that remain regular trips to the big cities. The other Spanish cities among the 50 most wanted by the British are Barcelona, Murcia, Gran Canaria, Ibiza, Fuerteventura and Gerona.